It has been said that pain is the perfect catalyst to create the most flawless forms of art. Some of
the world’s greatest sculptures, paintings and musical compositions were derived from the
composers’ deepest and darkest innermost sufferings.
If there is any truthfulness in that sentiment, then the music of L-Town Records emo rap/punk-
rap vocalist/ guitarist InuXev is sheer perfection. Born in agony and brought up in childhood
trauma, InuXev has walked through hell and back. He pours his upsetting upbringing,
abandonments and personal battles into his music to create an indescribable sound like no other.
And his seething, semiautobiographical debut single “Monday Morning” is only a glimpse into
his tormented and tortured truths. Over simple drum and snare accented by hypnotic guitar
strums, InuXev agonizes over the vicious cycle of drug abuse, alcoholism and police brutality.
And that’s just one of the many layers of this grief-stricken soul.
On his forthcoming debut album Outkast, InuXev fully exposes himself with brutal honesty and
exposed vulnerability.
“I’m not afraid to be myself in my music. My music is unapologetic. I am going to be me. I’m
authentic. Take it or leave it,” InuXev explains. “I named my album Outkast because I was
always an outcast. I was always a loner. I thought about suicide a lot in my life. Music saved my
life.”
Born Andy Ogle in Bryan, Texas, InuXev has been following a predestined path towards music
since he came into this world. As a kid, he was always singing, humming and playing melodies
in his head. The oldest of four siblings, Andy used music to escape the harsh realities of life.
His mother prostituted to pay for school. And one of his earliest memories of childhood was
when his stepfather beat him so badly that he shattered his arm. In an attempt to save the toddler
from the abuse, his grandparents took him in and raised him in Oklahoma until he was 11 years
old.
By that time, his mom had graduated nursing school and left the street life behind. She landed a
nursing job at Fort Sill Army post north of Lawton, Oklahoma. “My mom had hustle,” he
reveals. “But for as much hustle that she had, being in that world for so long, she got addicted to
drugs.
He continues, “My mom was one of the nurses on the forefront of the opioid crisis. At 14, I had a
necklace with Xanax bars in it. My younger sister knew how to make crystal meth in a Coke
bottle at about 12. It’s called shake and bake.”

Needless to say, InuXev eventually got hooked on drugs and has battled addiction for most of his
life. The only place that young Andy found solace was in music.

Back with his mom, there was a guitar shop about six blocks from their house, and every day
after school, he would go there, just to marvel at the instruments. Fascinated by the strings, he
joined the middle school orchestra to play the viola and made honors his first year. “I practiced
viola all day, every day after school,” he divulges, “but I wanted a real guitar.”
That wish came true one Christmas morning when his mother unveiled not one but three guitars
for the upstart musician. She had an electric guitar, acoustic guitar, a bass and amps.
By the age of 16, he was bassist in his first band called Painful Fate. Together, they recorded
music, and InuXev continued to sharpen his skills in playing guitar and singing. But as the years
progressed and drugs became a bigger part of their lives, the guitars began to disappear to local
pawn shops, and all Inu was left with was his voice.
Eventually, even the desire to record or even find peace within his music gave way to drug
addiction and unscrupulous surroundings. After years of fighting his addictions, he picked
himself back up, dusted himself off and revisited his undying love for music three years ago.
His latest single “Monday Morning” is a testament to his torment. And the release of his
forthcoming debut album Outkast will take you into his world of pain and redemption. “Music is
my everything,” InuXev contends. “Music is the existence of what we are. Music is me.” 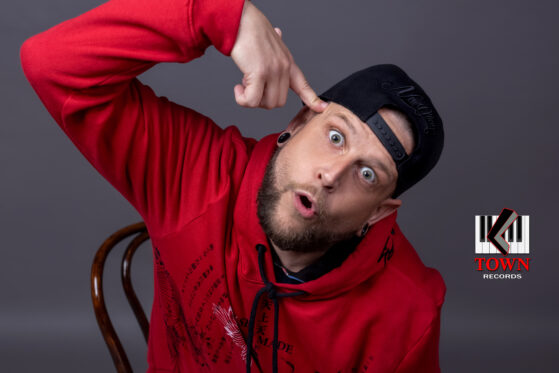 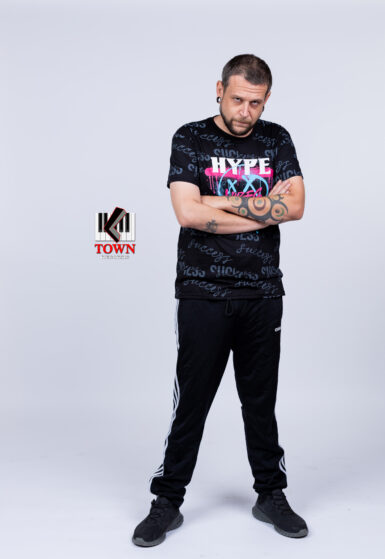 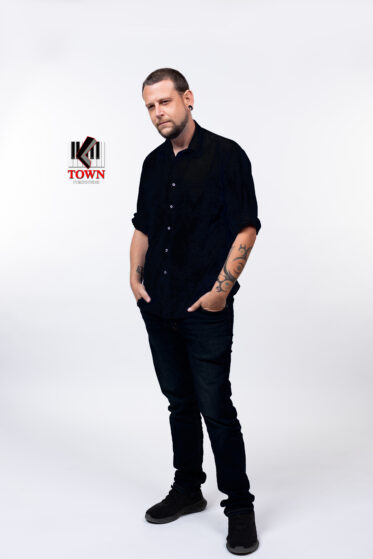 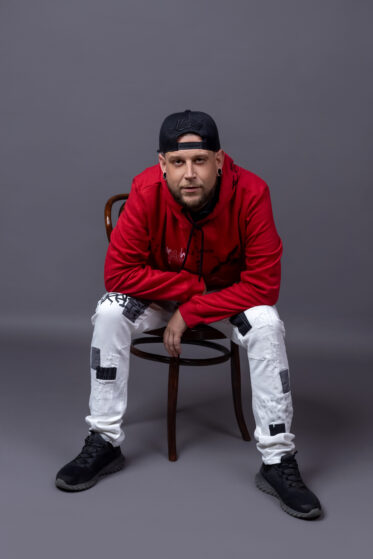 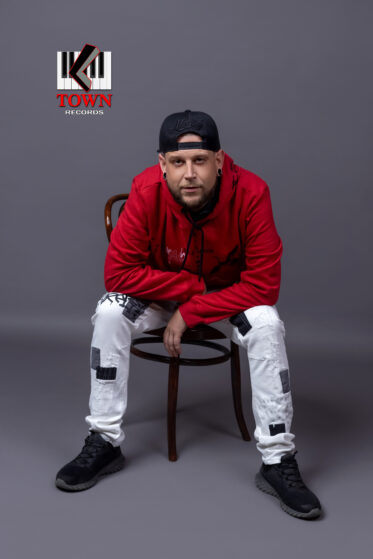 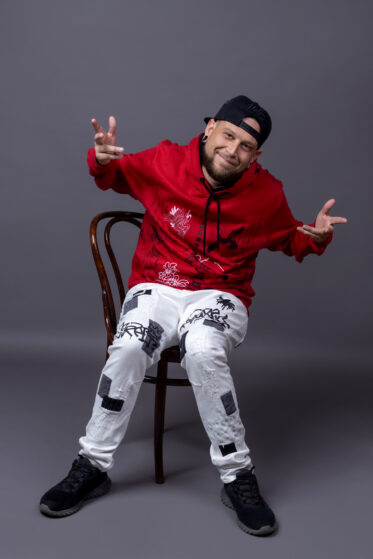 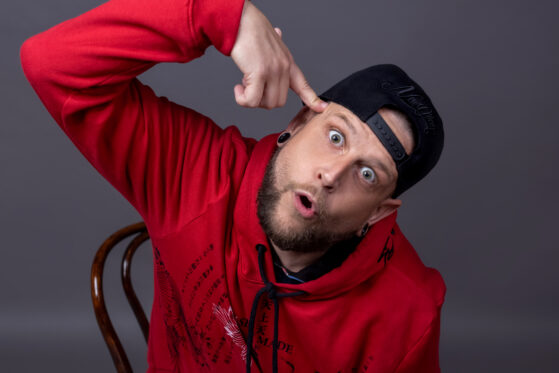 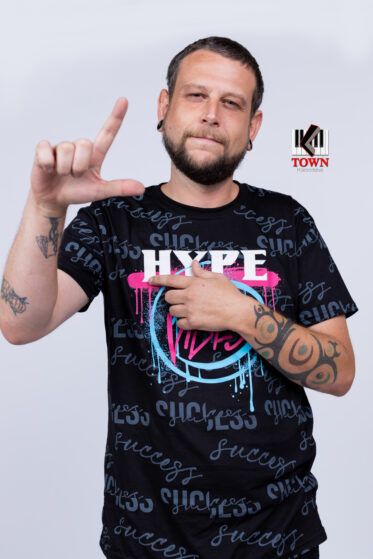 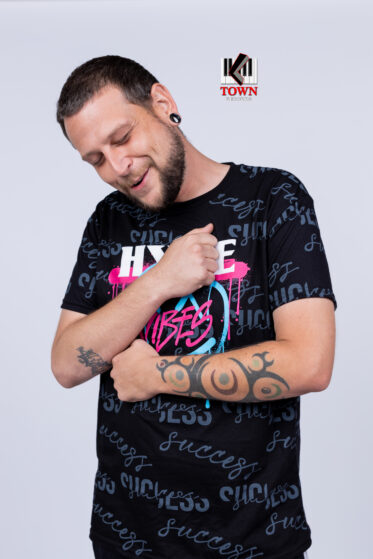 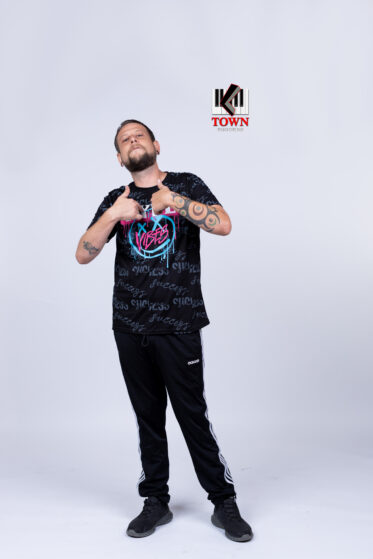 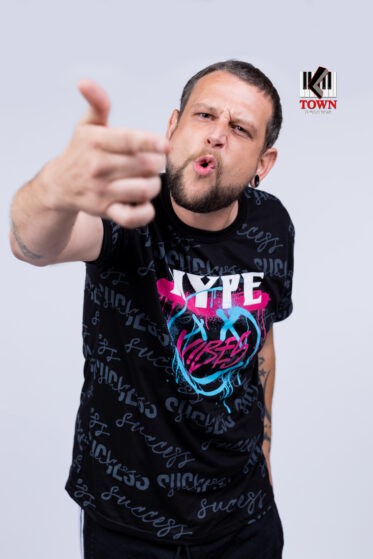 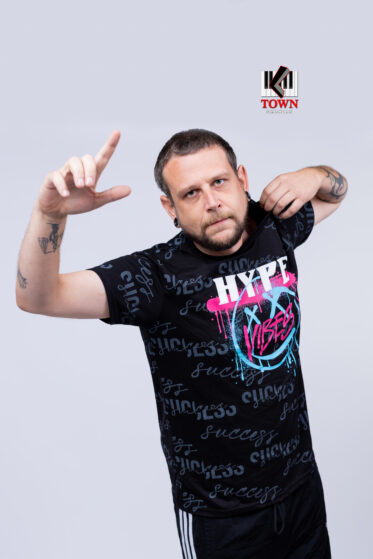 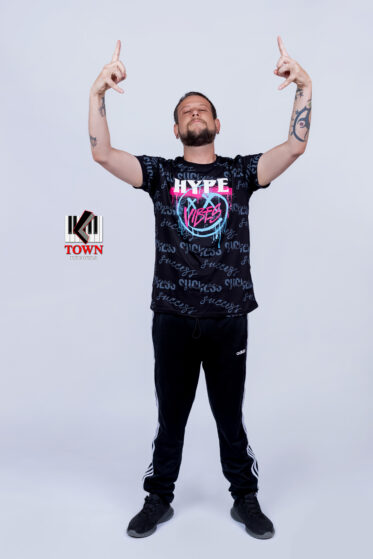 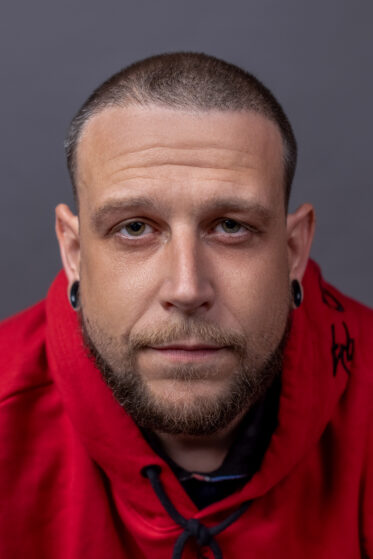 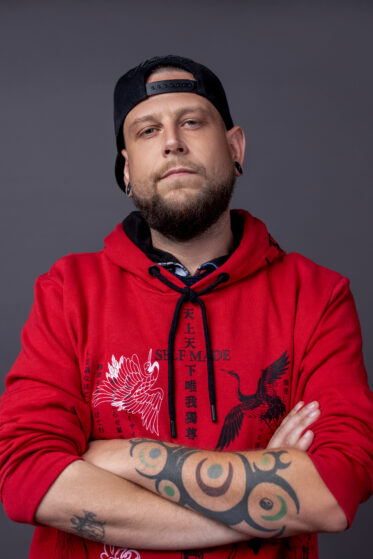 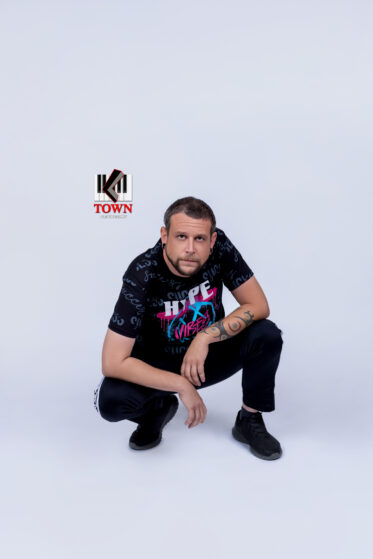 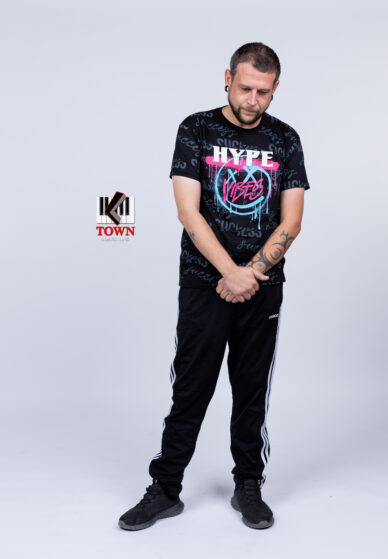 L-Town Records presents “InuXev” and his latest single “Monday Morning”🔥
InuXev is an up and coming rap artist originally from the Midwest who uses his daily frustrations, life lessons, pain and even childhood traumas to fuel his fiery passion to share his story through music and encourage others to never give up. He stands for all the outcasts and every underdog. His new single “Monday Morning”, represents the core of the grind–the overcoming of adversaries in all forms, including our own mindsets! We’ve all had bad days, but the one bad day everyone can relate to the most is Monday